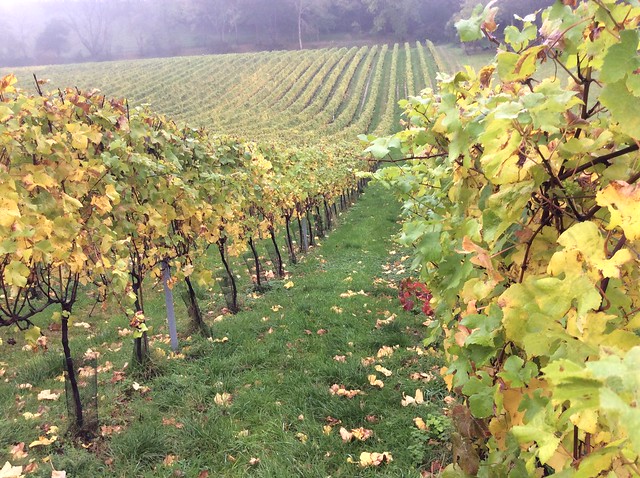 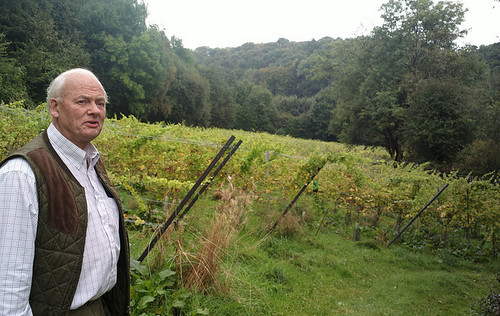 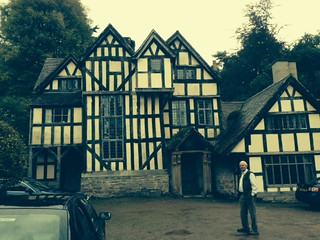 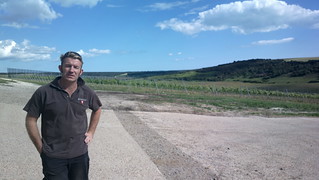 The Jurassic wines of Dorset

Posted by Victor Keegan on November 02, 2014
Uncategorized / No Comments
Warning: preg_match(): Compilation failed: unrecognized character after (?< at offset 10 in /web1/user42029/website/wp-includes/class-wp-block-parser.php on line 418

THE GEOLOGY of Dorset which has made the Jurassic coast an international heritage site is now helping to build a thriving new industry: vineyards. The soft rise and fall of the terrain – with a structure similar to  the Champagne area of Northern France – almost cries out for grapes to be grown. And so they have been. During the past couple of years the wines of Dorset have graduated from being merely interesting to winning top prizes. And I don’t doubt there’s more to come. Furleigh Estate, an attractive vineyard/winery hidden at the end of a long track off a remote country lane near Bridport, started the ball rolling by becoming the first English vineyard to win a gold medal at the very prestigious French wine tasting competition Effervescents du Monde almost two years ago with its Classic Cuvee 2009. Its winemaker Ian Edwards was voted UK Winemaker of the Year. 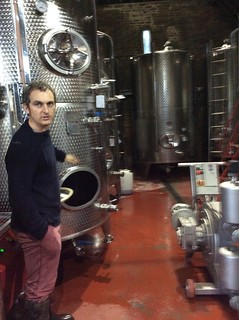 LANGHAM Wine Estate near Dorchester is  hidden like so many English vineyards along a maze of narrow country lanes. Earlier this year it not only won the Judgement of Parsons Green against 100 other top sparkling English wines with its 2010 Classic Cuvée – you can put down that telephone, it’s out of stock – but was also awarded 8th place with its  Reserve Blanc de Noirs. Not bad for a first year’s production and an impressive feat for its admirable Irish winemaker Liam Idzikowski (pictured, right) who kindly showed me the winery and vineyard which manages to employ modern techniques without losing the atmosphere of the farm that gave rise to it. Langham expects to produce 35,000 bottles this year, double last year not including 5,000 bottles produced for a nearby vineyard. Like so many other vineyards in Britain nearly 90% of the wine is sold locally, a good business model which enables them to retain the retail and wholesale profit margins and avoid heavy marketing and transports costs.

ALSO IN THE gold medal league, though your won’t find it on any label, is Wodetone Vineyard (bottom, left) overlooking the Dorset coast where Nigel Riddle farms 30 acres of the classic Champagne varieties that all go to nearby Furleigh for making into wine under their label. Nigel seems quite content with being a gold winner at one remove as it removes all the hassle of making, selling and marketing.ANOTHER Dorset vineyard which we will definitely be hearing more about is Bride Valley owned by the wine guru Steven Spurrier and his wife Bella and managed by seasoned vineyard manager Graham Fisher. I intend to write more about this fascinating vineyard in my my next blog but we were treated to a glass of Bride Valley, 2011 (Classic Cuvee) from their first sparkling harvest, only available in small quantities which was delicious. It is another important factor in Dorset’s rising reputation for sparkling wine. 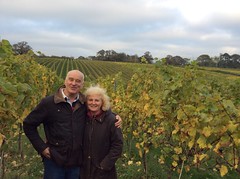 NOT FAR away along south Dorset’s golden strip is English Oak named after the handsome tree that stands on part of the carefully manicured 16 acre vineyard run by Andrew and Sarah Pharoah (left) who, amazingly,  prunes every vine herself. That’s love for you. I came here because my wife and I were dining in a restaurant in Dorchester last year and were surprised to find on the menu an English wine we had never heard of (in addition to our surprise at seeing an English wine at all in a restaurant). We both thought it was very good and so I was not surprised to learn during my visit that they had already won silver medals and are hoping for gold. Since they are lucky enough to have the the triple- gold winner Dermot Sugrue of Wiston – another Irishman – as their wine maker they have as good a chance of any to make this dream come true. They don’t have a cellar door but they sell almost all they produce (only sparkling) locally in Dorset. This year they have produced 20 tons of grapes which works out at about 15,000 bottles, twice last years crop following nothing at all in the nationally disastrous 2012. 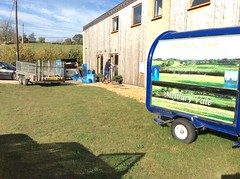 AT THE OTHER end of the scale is Melbury Vale, south of Shaftestbury, (left) run by Joseph and Clare Pestell which has only two acres of its own – though more are on the way – but makes wine for eight other small vineyards locally covering 20 acres. Like so many others all its wines are sold locally either from its cellar door it to local establishments. Joseph says they will produce about 1,000 bottles this year similar to last year. It would have been twice as much except that they lost all their Pinot Noir to disease which, Joseph thinks, would have been good enough to turn into  red wine. What is happening in Dorset is not untypical of a number of other counties where almost romantic enthusiasm, combined with increasing professionalism, is regularly raising the quality of the country’s wines. Everything is going for English (and Welsh) wines at the moment except the weather. And even that has been kind for two years running. 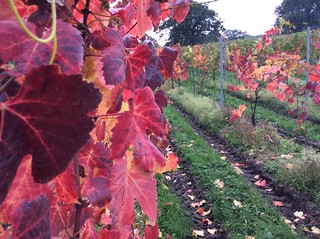 In praise of the inventor of champagne Champagne
What makes Champagne go full throttle
Is secondary fermentation in a bottle.
This is an invention without which
Sparkling wine would be mere kitsch.
And who made this spectacular advance?
In folk law, a monk, Dom Perignon of France.
But wait. hear Christopher Merrett’s scientific view,
Which he wrote in a paper in sixteen hundred and sixty two
Without any mock Gallic piety,
He told the newly formed Royal Society
He’d invented this huge oenological advance
That let wine ferment in bottles first,
That were strong enough not to burst.
Britain’s gift to an ungrateful France –
It created that country’s strongest brand.
So, let’s raise a glass in our hand,
To a great man’s invention from afar
And drink to the Methode – not Champenois
But Merrettois. Let all by their merrets be
Judged that the whole world can see
That however we may be thought insane,
We gave the French – for free – Champagne

You can buy Alchemy of Age here